I am Frank Goossens, founder of Optimizing Matters, the developer of Autoptimize, and some other WordPress plugins. Optimizing Matters houses the commercial aspects of my WordPress work. I was born, raised, and still living in the northern part of Belgium in Western Europe along with my wife and 14-year-old daughter, a dog, 2 cats, and 3 chickens.

I discovered the World Wide Web 25 years ago on my 486DX4 with 4MB ram using the free university dial-up connection of my then-girlfriend. A couple of months later I got a job in a computer hardware store/ local ISP and have been working in internet-related jobs ever since (in misc. roles; product manager, project manager, functional analyst, some management-roles) but always with a strong interest in the technical side of things.

I started blogging in 2003 on Nucleus CMS on a Gentoo Linux “server” under the desk at my employer, used the Typepad-powered platform of my ISP, jumped to wordpress.com in 2007 before finally switching to my own WordPress installation on a VPS 9 months later and I haven’t looked back since.

The Need for Autoptimize

While playing around with my very own WordPress installation I soon started doing small tweaks (I wanted a category cloud instead of a tag cloud for example) and I became more and more obsessed with my site’s performance. By 2010 I published my first plugin on the wordpress.org repository called WP YouTube LYTE, which allows you to embed YouTube videos without slowing your page load times.

In 2012, I started using Autoptimize and in 2013 I took over development from the original author who had lost interest in it. I have been improving and extending it ever since. Autoptimize can do JS, CSS & HTML minification (with or without concatenation), but can also optimize Google Fonts, Images, and more. It is currently active on between 1 and 2 million WordPress sites.

In 2016, I decided to start a company for the commercial aspects around my plugins, allowing me to build partnerships with Shortpixel, Optimocha, and criticalcss.com to name a few. It has also helped me to offer web performance optimization services while keeping the plugins themselves 100% free and open source.

Myself with my Brilliant Team

We have contributors around the globe but don’t have a team-picture instead of my workplace. 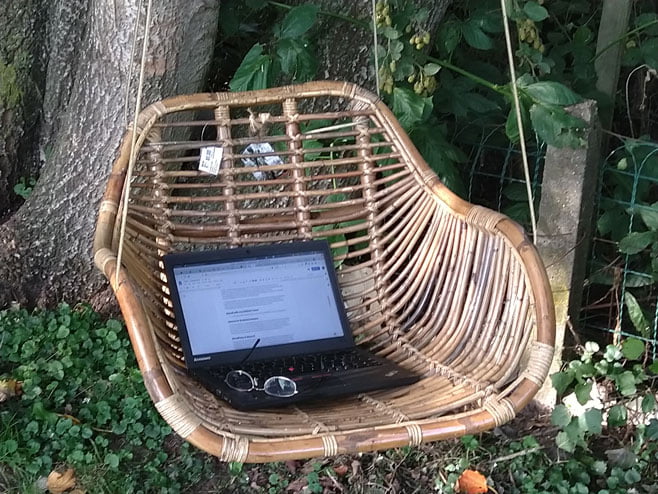 I’m a firm believer in scratching one’s own itch: have fun, experiment, find a problem, and try to solve that. When your solution works for you put it out there and see if it’s useful for others. If it is not you’ve at least solved your own problem and gained knowledge & experience. If it is, you just might have found a product for yourself to nurture, grow, and conquer the world with (or at least a small part of it).

The success of Autoptimize and Optimizing Matters obviously (also) depends on the continued success of WordPress. Given the immense market share and the smart combination of evolution (small incremental improvements) and revolution (think Gutenberg) and given the vibrant ecosystem of themes and plugins, I think WordPress will remain the go-to web-content-platform for a long, long time and I certainly plan on continuing helping it do so while having fun.

How I Keep Myself Updated

I’m in quite a number of WordPress related Facebook groups and am also active on Twitter, so I see a lot of discussions and articles being shared there.

I Have a Life Other Than the Work

2 chickens, 2 cats, 1 dog, 1 wife, 1 daughter, 2 bicycles, lots of books, and a keen interest in all things news & politics each require some quality time. Finding the right balance can be … tricky 🙂 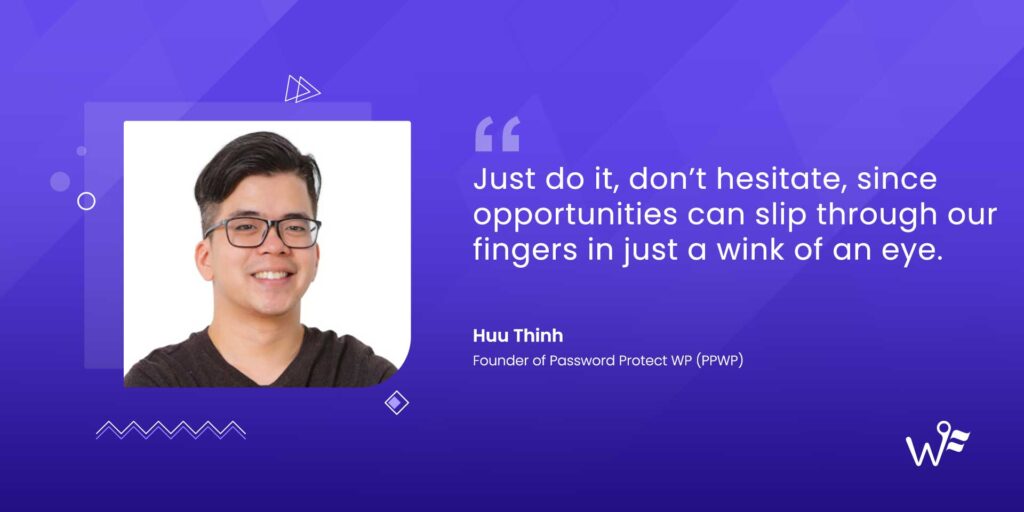